Director of the Centre for Arts and Social Transformation, The University of Auckland

For over thirty years Professor Peter O’Connor has created theatre in classrooms, prisons, psychiatric hospitals, in earthquakes zones and on Skid Row in Los Angeles, the epicentre of homelessness in North America. Reflecting on these experiences he will explore how the arts in English language education are a  tool to heal and to imagine new possibilities. Peter’s keynote presentation reaffirms the importance of the imagination as central to the preservation of democracy as it makes creative and critical citizens hopeful for transforming the world into a more socially just and kinder place.

Professor O’Connor is an internationally recognised expert in making and researching applied theatre and drama education. He has made theatre in prisons, psychiatric hospitals, earthquake zones and with the homelss. He was the founding director of Everyday Theatre, a national theatre in education programme on preventing family violence and child abuse that has worked with over 60,000 children. His work in Christchurch schools following the series of earthquakes lead to UNESCO funded research and programme development and the development of the Teaspoon of Light Theatre Company. In 2012 he was named the Griffith University School of Education and Professional Studies Alumnus of the Year.

Peter’s most recent research includes multi and interdisciplinary studies on the creative pedagogies and the arts, the nature of embodied learning and the pedagogy of surprise.

In 2019 the play he directed with the Hobson Street Theatre Company, New Zealand’s only theatre company for people who are or have been homeless, won the Arts Access Creative New Zealand Community Arts Award. He has continued his theatre makign with the homeless at the Museum of Contemporary Art in Los Angeles wiht the Skid Row Housing Trust.

Peter supervises Doctoral and Masters students using arts based methodologies with a social justice focus. He is an experienced suprervisor of the PhD with creative component. 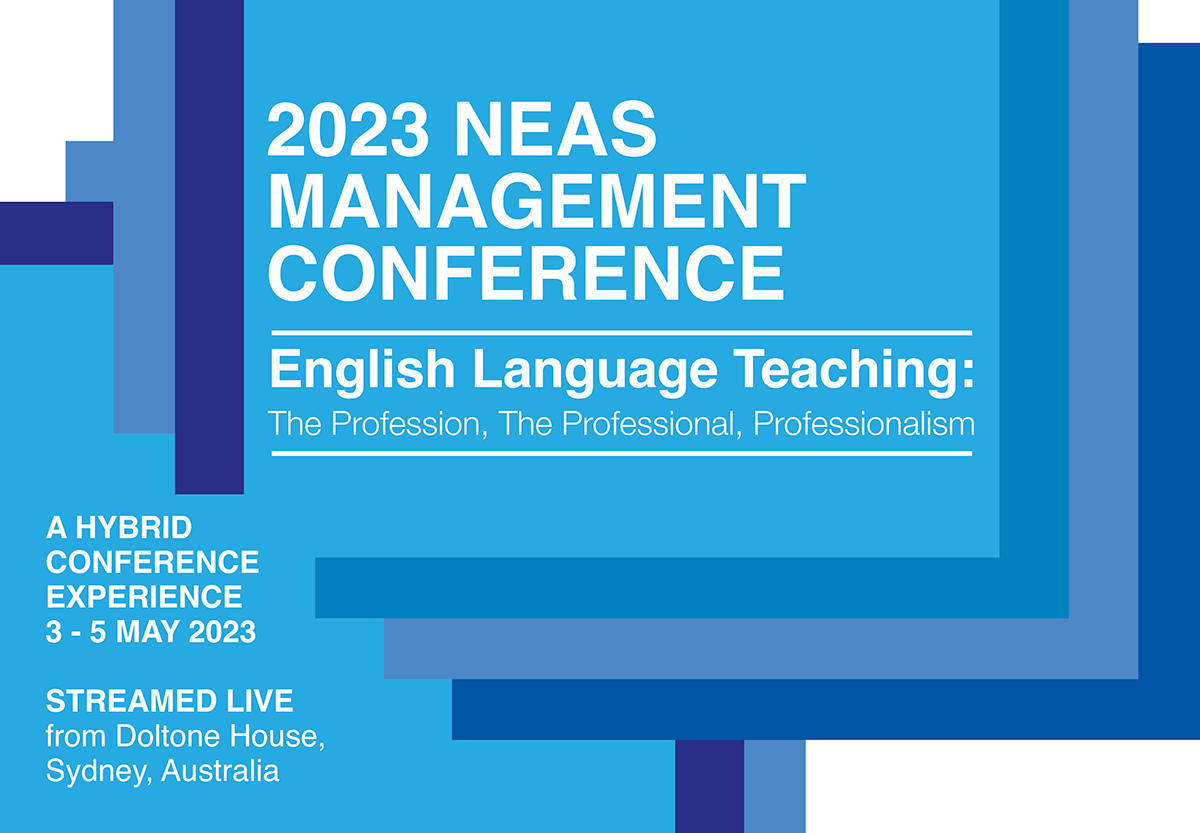 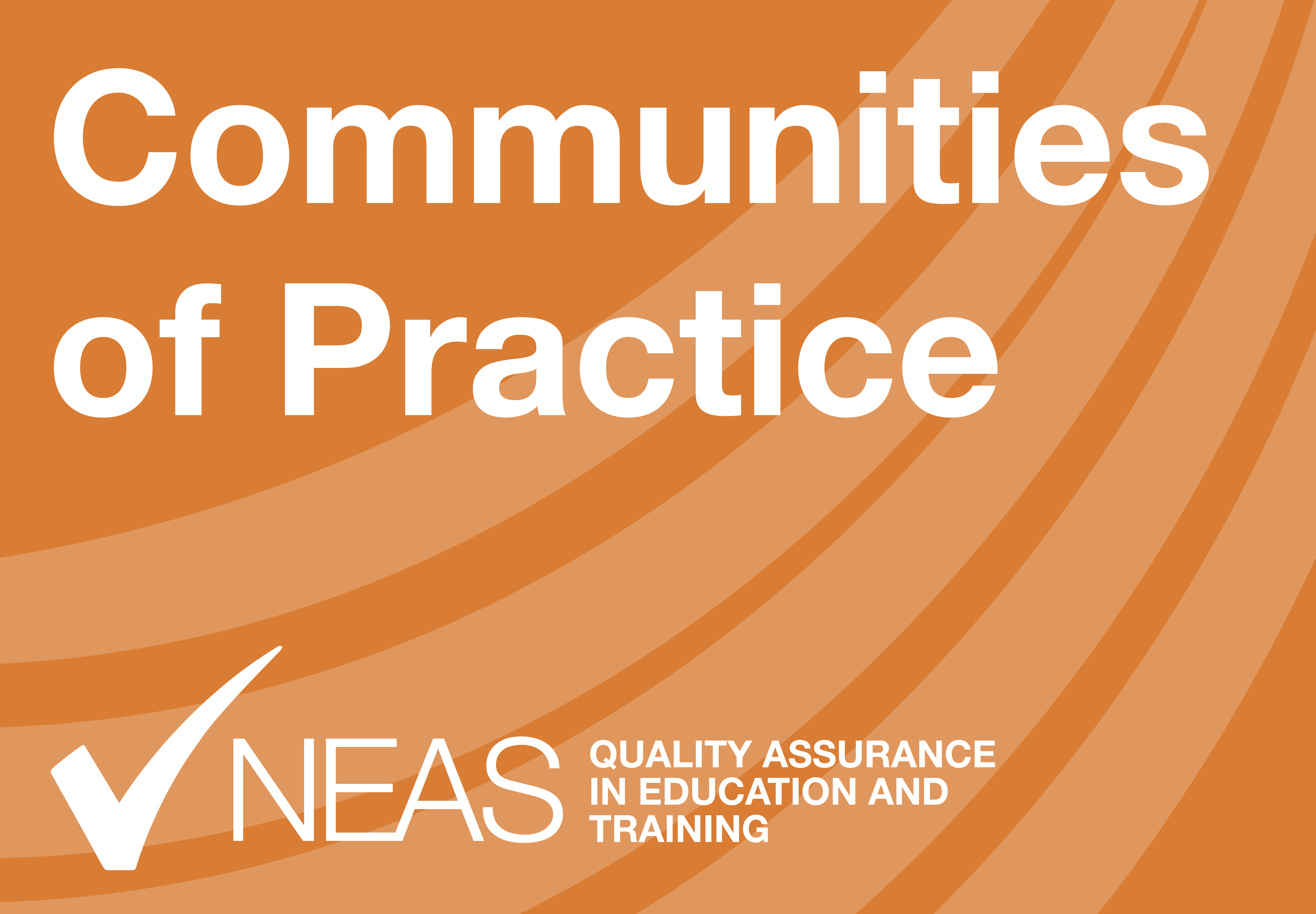 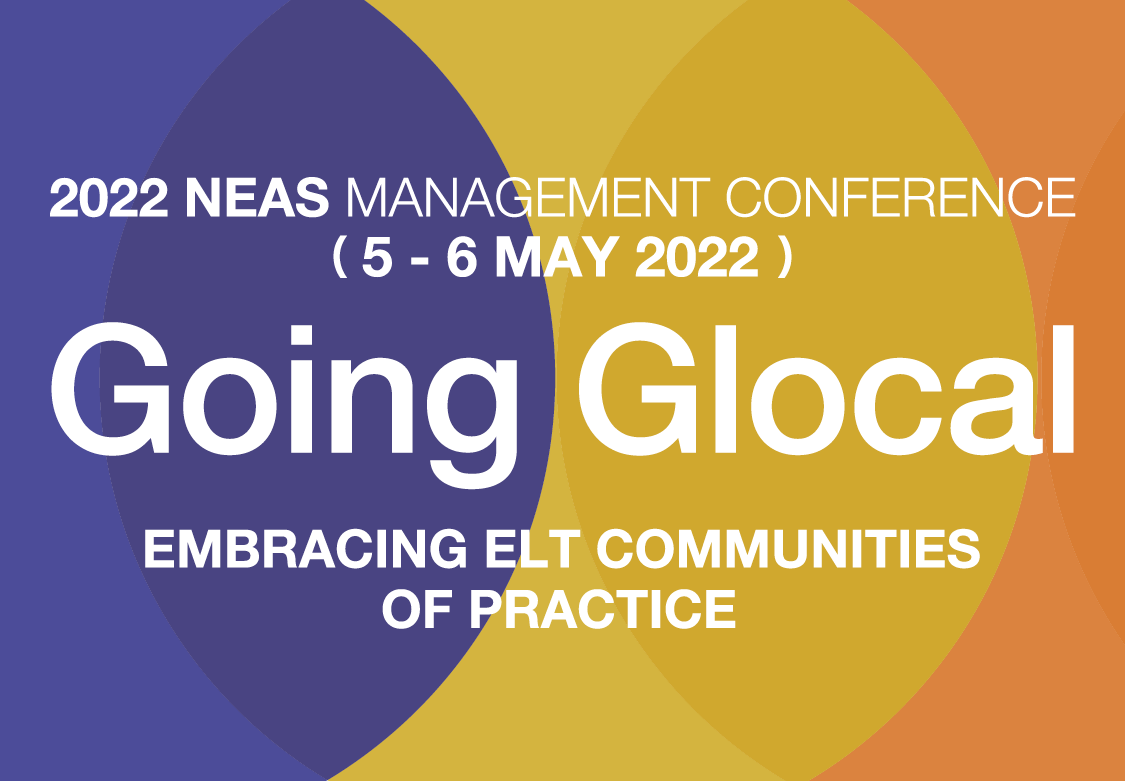 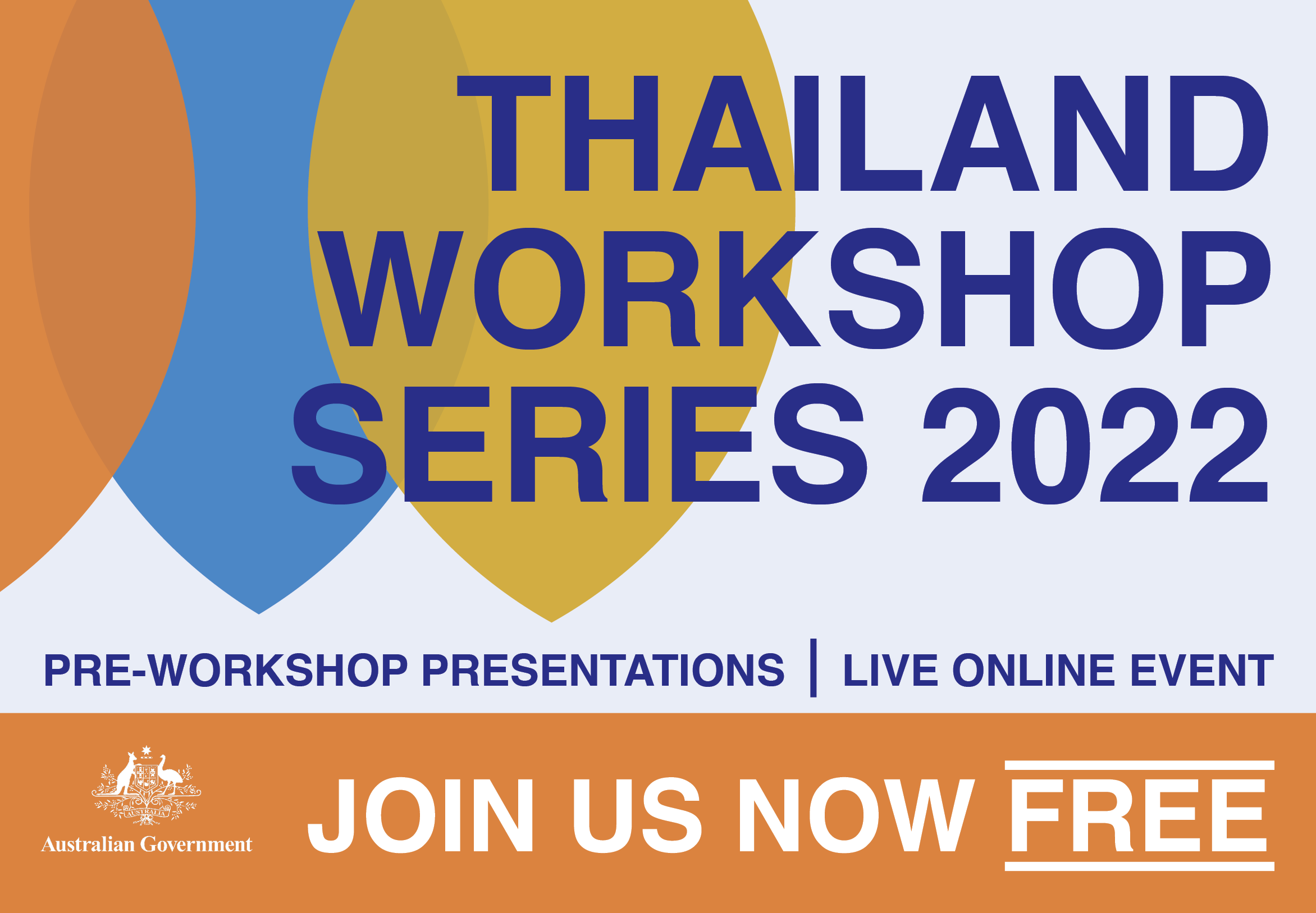 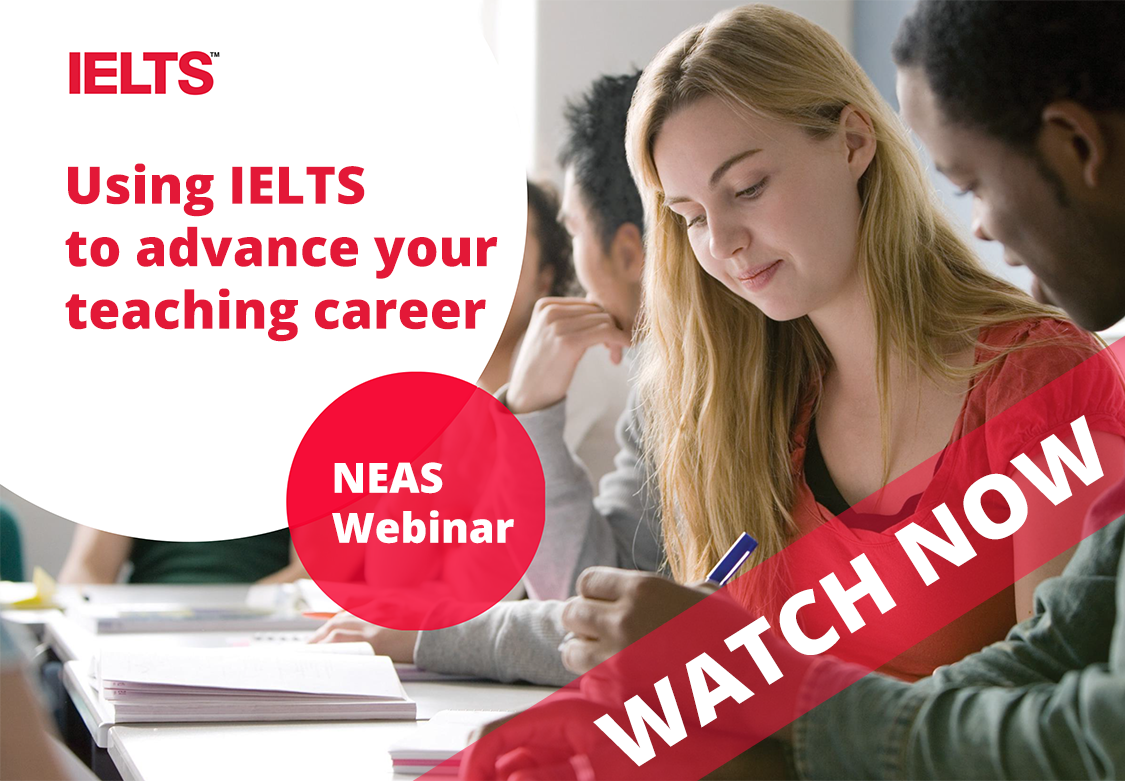 The Global Leader in Quality Assurance for the English Language Teaching Community.